Sometimes, the fun part of having a total roof replacement is planning it yourself. But if you’re considering doing the whole project yourself instead of hiring a professional residential roof repair contractor, then you may be in way over your head. The reasons vary depending on the homeowner, but it can be as common as not having a budget or just wanting a good challenge in completing a DIY home improvement project. But are you sure your DIY project will turn out as well as expected? 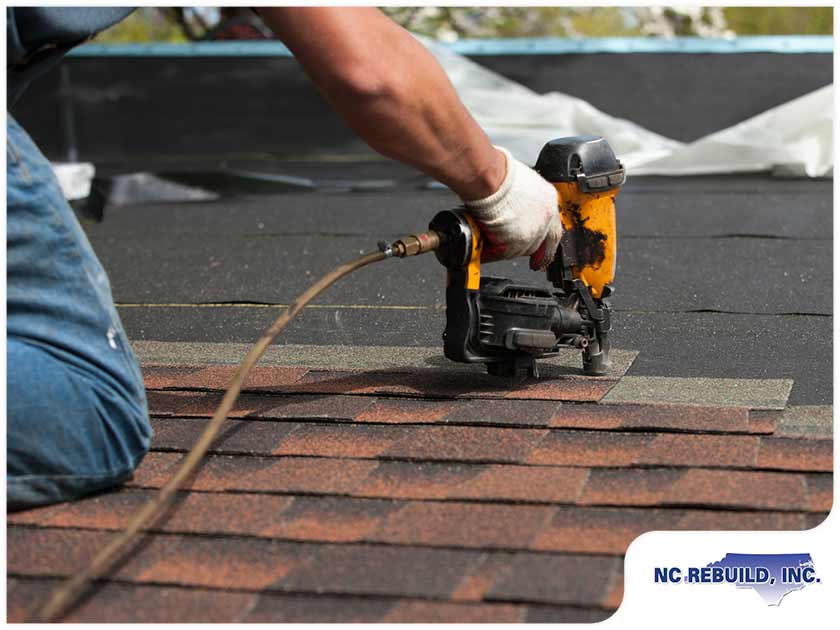 A survey by ImproveNet has shown that around 63 percent of homeowners who’ve done DIY home improvement projects have regretted doing it. It simply defied their expectations and ended up being disappointed with their project. The physical strain wasn’t limited to a DIY roof replacement; it was also a big problem on other projects that were also done DIY, such as installing patios/walkways and designing a landscape.

Without the help of a trusted roofing contractor, you’re only going to regret having the project done by yourself. Even if you have some experience with doing home improvements or think that online research is enough to guide you, there’s no telling that the project will turn the way you want it to.

The survey has also proven that one of the top reasons why homeowners were disappointed by their DIY projects is because it didn’t function as well as expected and it didn’t hold up over time. If you still decide to DIY your roof replacement, there’s no telling whether or not you made a good installation, and you’ll likely end up spending more than you should on repairs later on.

Why You Should Trust a Professional Instead

According to the survey, 56 percent of homeowners who decide to take the DIY route hoped to save at least 60 percent of their budget meant for hiring a professional. But in truth, DIY projects can go over two times the normal budget on average, so yours will likely cost you more than you were led to believe. In fact, 55 percent of homeowners regretted their decision because it took longer for them to complete! DIY projects can also be dangerous, and you may end up with a serious injury.

With NC Rebuild, Inc., a residential gutter installation company in the area, your home improvement project will be done professionally and efficiently. Call us at (919) 625-5453, or you can fill out our online contact form. We serve Raleigh and surrounding NC areas.

GET A FREE ESTIMATE
X
Scroll To Top